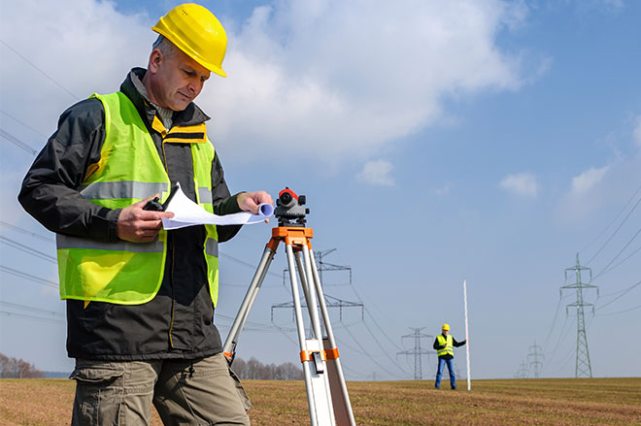 What is the difference between NAD 27 and NAD 83?

What is the difference between NAD 27 and NAD 83?

In 1879 the first national datum was established and identified as the New England datum. Later its position was transferred to a survey station “MEADES RANCH” in Kansas. In 1927 an adjustment of the first-order triangulation stations of the U.S., Canada and Mexico began and was completed about 1931. The end result was the North American datum of 1927 (NAD27). It was not a simultaneous solution because it was simply economically impractical to do so with the available computing equipment. Nonetheless, it was the largest geodetic computation effort to that time.
The North American Datum of 1983 (NAD 83) is the current “The horizontal control datum for the United States, Canada, Mexico, and Central America, based on a geocentric origin and the Geodetic Reference System 1980.

This datum, designated as NAD 83, is based on the adjustment of 250,000 points including 600 satellite Doppler stations which constrain the system to a geocentric origin.

The NAD 27 was based on the Clarke Ellipsoid of 1866 (which no longer served the needs of a modern geodetic network) and the NAD 83 is based on the Geodetic Reference System of 1980. The NAD 27 was computed with a single survey point, MEADES RANCH in Kansas, as the datum point, while the NAD 83 was computed as a geocentric reference system with no datum point. NAD 83 has been officially adopted as the legal horizontal datum for the United States by the Federal government, and has been recognized as such in legislation in 48 of the 50 states. The computation of the NAD 83 removed significant local distortions from the network which had accumulated over the years, using the original observations, and made the NAD 83 much more compatible with modern survey techniques.

In 1807, the Survey of the Coast, our Nation’s first civilian scientific agency, was established by President Thomas Jefferson. Its mission was, and still is, to survey the U.S. coastline and create nautical charts of the coast to help increase maritime safety. As the nation grew westward surveys of the U.S. interior began. In 1878 the agency was given a new name, the U.S. Coast and Geodetic Survey (USC&GS), which it maintained until 1970.